We are going to rerun our classic production.

Let’s guess which one will we go to rerun. 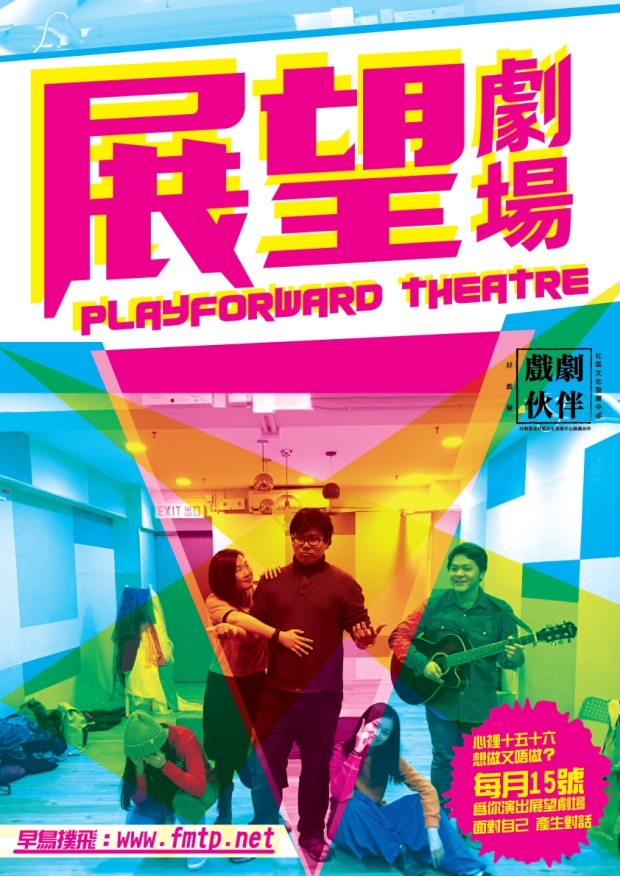 For more interest, find us in Facebook or email 😉

FM Theatre Power (FMTP) is an independent theatre troupe based in Hong Kong, established in 2000. With a strong belief in theatre by the people, of the people and for the people, FMTP strives to promote local art and culture. In addition to theatrical performances, FMTP actively cultivates participation and engages audiences by organising workshops and seminars in schools, community centres, public spaces and FMTP’s own studio.

Donation for supporting our community projects:

*Email donation receipt to asks@fmtp.net, we will send our (English version in ICAF) video as returning reward for you 🙂